MAPS – masses of them!

How big is Rhodesia? 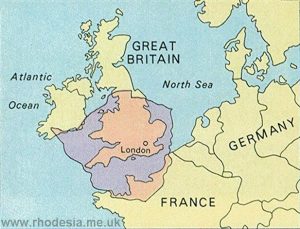 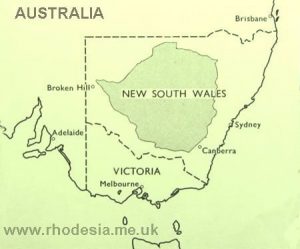 Click on the maps below for a large scale view – and then again for a really detailed look.

Click below for an AA Road Report from the RBC read by Joy Cameron-Dow.

Click on the desired region to get a detailed map of that area.

Cell phone users please use the links below for 250 thou maps:

Commonwealth Scholar, Dr Richard Wood, probably the world’s leading historian on Rhodesian political and military history, has been kind enough to mention that he is a regular user of  the maps on this site.  Those with similar interests may care to know that I have listed several of his books on the Recommended Reading page

Extracts from two early maps of the Melsetter area.

That from 1895 is probably the first ever large scale map of the area and the “road” made by Thomas Moodie is shown as a single line crossing the Sabi at Moodie’s Drift and the Tanganda at New Year’s Drift before eventually reaching Melsetter Settlement.  At this stage most of the boundary with Portuguese East Africa had not yet finally been agreed.

The second map of the same area and scale shows some changes as at 1900. Notably the building of a road and telegraph line from Umtali to Melsetter village and from there a road to what must then have been an extremely remote BSAP post near where the Mt Selinda Mission was later established.

In 1898 a border agreement with Moçambique had been signed with Portugal at Macequece more or less along present lines. Sadly for Rhodesia in many places the line was to the west of what had been hoped for.  The final, present day, boundary was not finally agreed until late 1940.

The other points of interest on both maps are the descriptions which actually well convey the nature of the land concerned.  That for the area around the Tanganda River between Middle Drift and New Year’s Drift being marked:  “Fine Country well watered”.

The above mapping was first published in 1929 with the northern third of the map partially revised for major changes in 1944 and the remaining southern section similarly revised in 1947. Thus the Birchenough Bridge, at the bottom of the map is shown; having been opened just before Christmas 1935. At this stage, although hill features are shown, there were no contours marked.

Rhodesian Maps of Some Neighbouring Countries

Map of the Federation of Rhodesia & Nyasaland showing main centres and lines of communication.

I have had a number of requests for copies of various maps.  I have had my own originals of these maps professionally scanned on a large format scanner (at no little expense!) so that I can present what you see on my web site.  The original scans are not available for sale. Most of the maps posted on the site are of a fairly high resolution and can be downloaded and should print reasonably well. However they would require a large format printer to print from. If you could find such a printer nearby, you would do best simply to download the map and ask them to print it but that might not be cheap for a one off.  Although, if you would be happy with A3 size, you could probably find an A3 size printer fairly easily and this might not be too costly. My other suggestion, for those who seek a good quality printed map of Rhodesia, is that you consider obtaining a copy of the Land Tenure Map an example of which you can see near the top of this page.

The Rhodesian Services Association, based in New Zealand, has had a batch of the land tenure maps printed at a reasonable cost. This map is very colourful and was used widely throughout Rhodesia.  If you click on my example, you will see the amazing amount of detail shown.

Only $60 NZ.  I think it will most likely be sent rolled in a tube. This what they say:
“This is a wonderful reproduction from an old [1977] map. It shows in detail the areas of European farming, TTL, APA, forest, National Park, rivers etc. This has been produced from a high grade scan and is far better quality and value than a similar item on the market. Measures 740mm x 670mm.”  And this is where to buy it:  http://www.rhodesianservices.org/posters—maps.htm

If you decide to buy one, please do mention my name or web site – although I get no commission!

The Major Tribal Groupings in Rhodesia

with approximate percentage of African population. 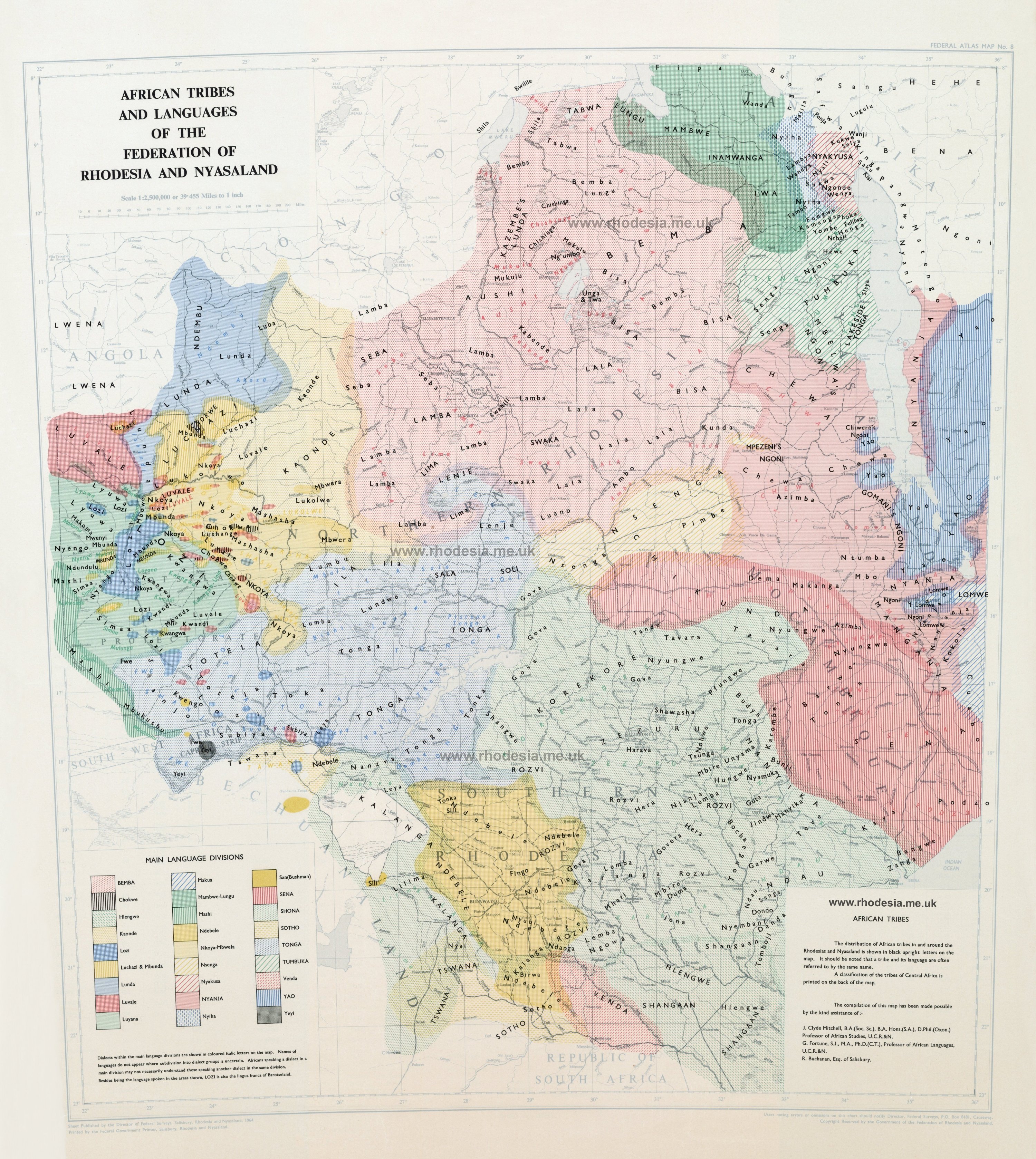 African Tribes and Languages of Rhodesia 1964

(See below for Classification used)

Quite a number of original Rhodesian names still appear on various current maps, however, to assist future readers in locating Rhodesian towns, rivers and dams on present day online maps etc. the following is a list of some of the more important name changes which were made from 1983. They are shown sorted first by original name and then by new name.